AC Digger Hire Surrey are experts in providing mini digger hire in Chertsey and nearby locations. For smaller projects, we offer mini excavators/mini Diggers for tight access. Hiring one of our mini diggers is a very economical and practical solution for domestic and commercial clients.

The mini digger is a compact device that can be easily operated in small spaces, so it may be very useful in such confined areas. Our Mini Diggers can fit through openings as small as 700 millimeters for those with accessibility issues, making them great for Chertsey clients who don't have much access.

We generally charge a daily fee for our diggers, however we offer a substantial discount when hiring our diggers for a week or longer. AC digger hire Surrey are known within the industry for offering some of the best quotes for quality digger rental.

Delivery Window Of One Hour,  If Not It’s Free For The Day

We understand that a building site needs to run smoothly tomake money , time is an important factor when your clients pays a price for the job. Our team give a 1 hour time slot for the delivery of your digger, if we don't reach the targeted time of drop off,  the digger is free for that day.

Modern Excavators With Service Back Up

Our diggers are kept in top shape, and are renewed whenever the warranty expires. Occasionally a breakdown may occur, and in that case, our engineers aim to be on site within one working day to repair or arrange for a replacement. 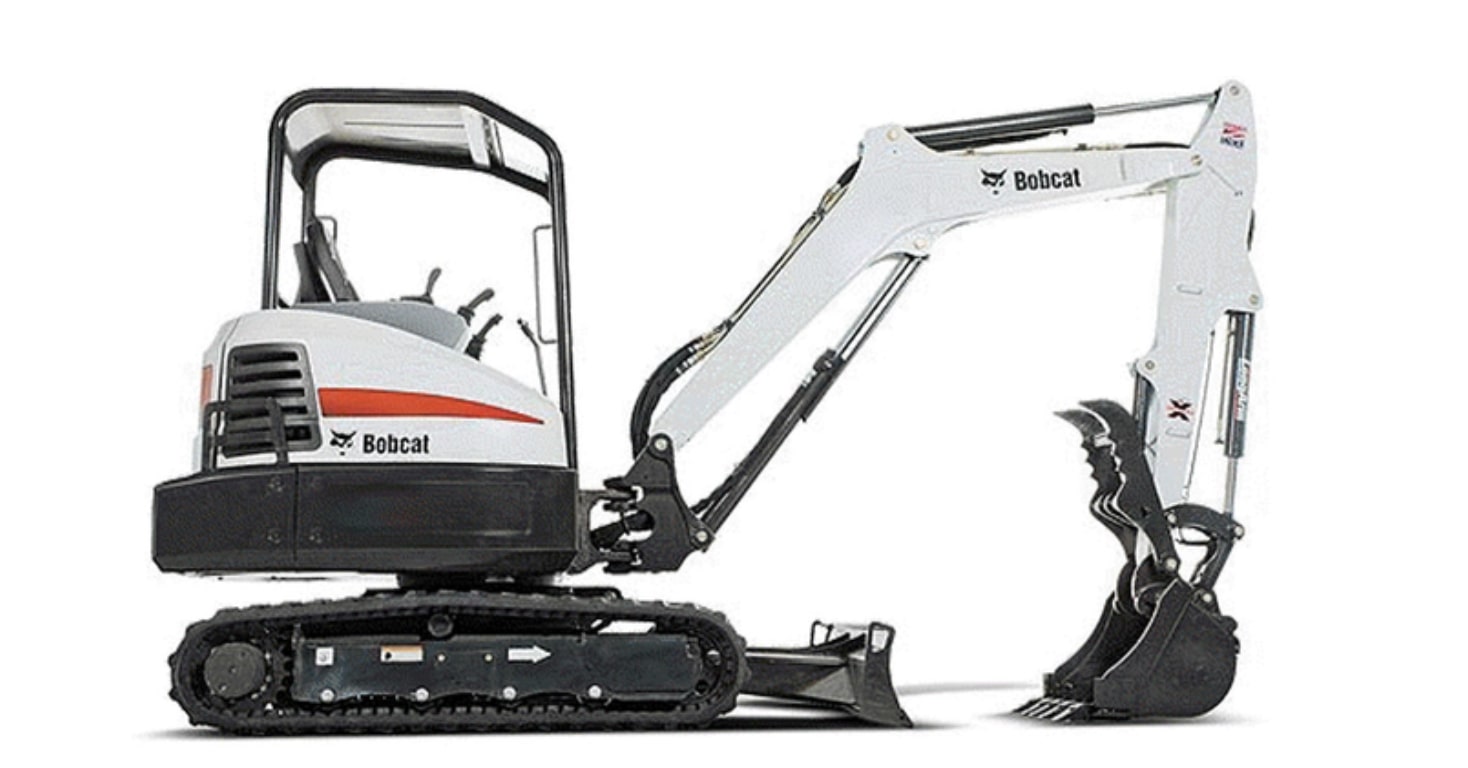 Why Choose Our Affordable Mini Digger Rentals In And Around Chertsey

HOME>>DIGGER HIRE CHERTSEY>> MINI DIGGER CHERTSEY
Our mini diggers are ideal for any job that a Chertsey customer would need, regardless of them being domestic or trade. Mini diggers can be used for many different purposes. You would typically use one of our mini diggers for work such as shuttering, soakaways, land drains, ponds, swimming pools, concrete bases, tree root removal, driveways and walls.navigating, footings, drainage, roadways, equestrians / horse rings, general patios, landscapes, water mains, gas mains and driveways and patios. 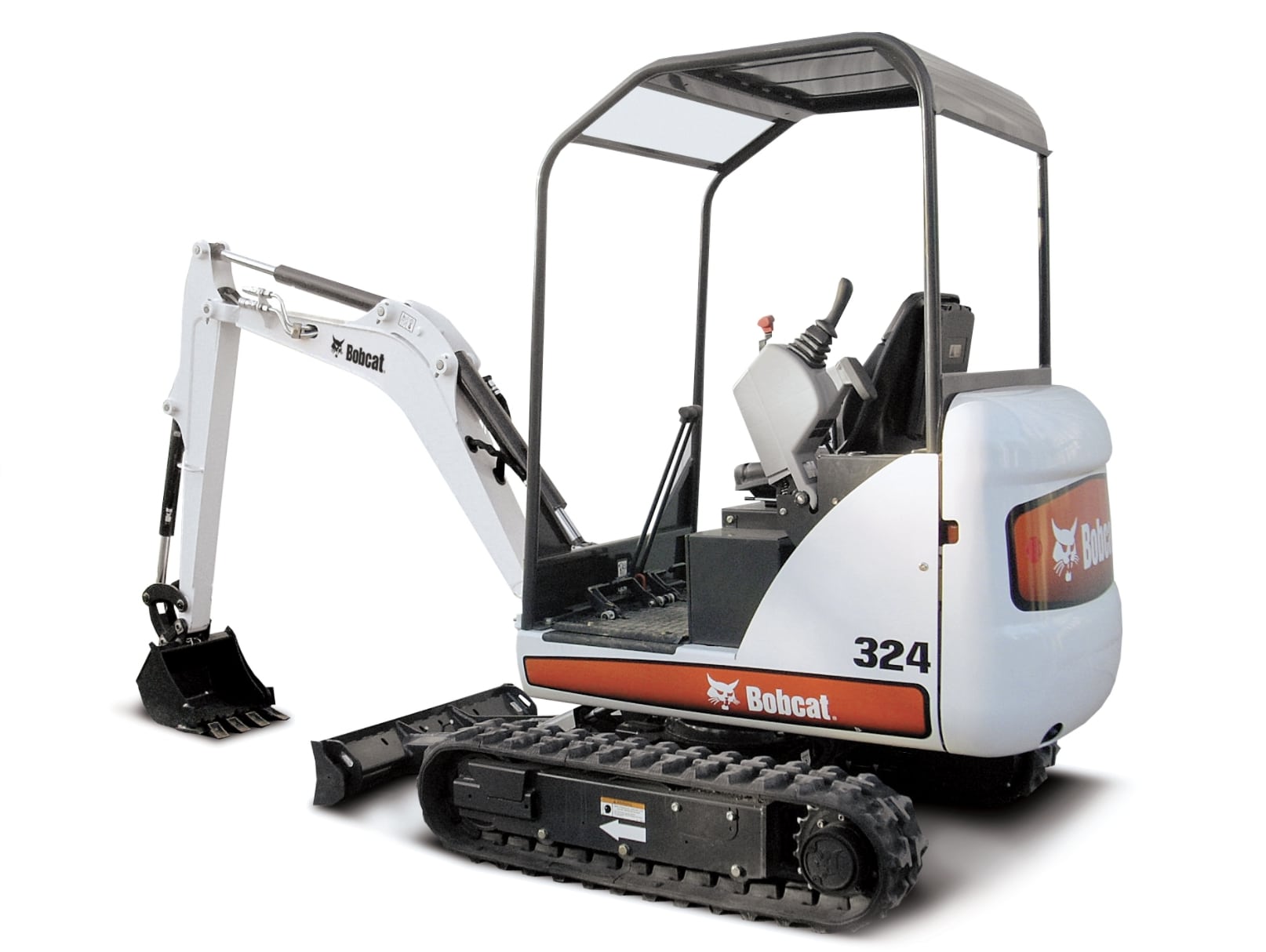 When It Comes To Mini Digger Rental In Chertsey, Timely Service Is Everything.

We are dedicated to making sure you receive your mini digger on time for you to carry out your work. With previous experience working in the building industry we know that timeliness is imperative for the growth of your business. If the mini digger is not delivered by the agreed date and time, we offer a money back guarantee for the booked day. If we cost the client money through inneficiency then crediting  a days worth of usage is the least we can do. 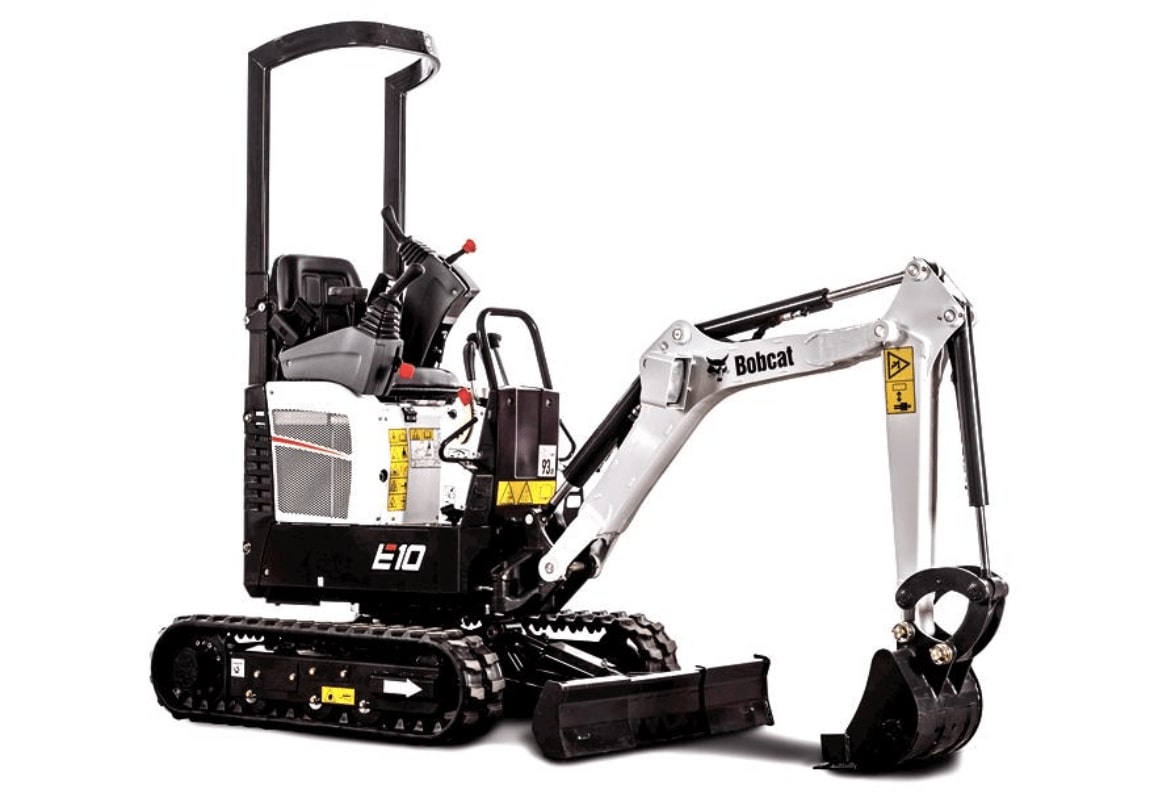 Our commercial and domestic clients occasionally need mini digger hire on an ongoing basis. If this is the case, you may want to contact our sales department to inquire about what discounts we are currently offering on Surrey mini digger rental.

What Diggers We Provide Across Chertsey

AC Digger Hire Surrey has much to choose from in the way of Digger choices in Chertsey. Our Digger options range from micro diggers to skid Steers.

Bobcat invented skid steer loaders, and they have gone on to produce these magnificent diggers for over 60 years. They have built a reputation of quality, performance, and reliability. Many Bobcat skid-steer models are equipped with Bobcat attachments, making them powerful tools on the jobsite. When you first step into the cab, you'll notice how much better this machine is compared to the competition. This tool had been engineered to raise the bar in every single way, and delivers better productivity where it absolutely needs it.

A small excavator with superior power when you need it, it’s a compact mini excavator with incredible potential. Every machine we produce for our customers provides the highest levels of comfort and precision in the industry. With the help of this compact machine, productivity can jump to the next level.

Micro Diggers can help gain access to a site that would be impossible to access with hand labor. Zero Tail Swing allows you to move through even tighter spaces and navigate narrower passageways. It provides greater flexibility for slewing and depositing spoil, and is most resistant to wear and tear.

We are a provider of bobcat, jcb, caterpillar, hitachi and Caterpillar diggers, and our fleet of diggers are all 2021 onwards. We ensure that we replace our diggers regularly to make sure that we have service back up from our manufacturers, diggers that stay in our fleet are maintained to the highest standard.

What Happens If Your Mini Digger Breaks Down On Site?

We have 2021 onward mini diggers so they are unlikely to have any major problems, however, the it is unrealistic to believe nothing can ever go wrong. Within a working day we aim to have a replacement mini digger at your site, if of course the manufacturer cannot repair onsite.

GET A QUOTE
Chertsey Information

Chertsey is a town in the Borough of Runnymede in Surrey, England, approximately 29 km southwest of central London. The town grew up around Chertsey Abbey, founded in 666 AD, and was awarded a market charter by Henry I. A bridge across the River Thames was first constructed in the early 15th century.

Diggers are used for different types of work including landscaping, driveways, constructing houses and commercial properties. Our diggers are supplied with a full complement of accessories so our clients can be prepared for any eventuality they may encounter in each project they complete.

There are a range of digging buckets available for excavating, grading, and sifting thick clay that are 12” to 24” to avoid clay sticking to the digger.